There is an Indonesian singer by the name of Dewi Puspa, but stealing the limelight from the singer (resulting in mixed up texts and photos in searches), this is 53-year-old Indonesian grandmother and social media star Puspa Dewi – looking her best, but even without ideal portrait conditions, she doesn’t look too bad.

Her younger son Danniel is 23 this year, while Dennis, the father of Neil, will turn 26 this December. Back in 1993 (upper photo below), Puspa and her husband were still dating. The lower photo was taken in August 2020 when they already have a grandson.

Puspa attributes her youthful looks to exercise, a healthy diet, and a positive attitude. Her favourite activities are dancing, basketball, swimming, and aerobics. For Puspa Dewi, keeping fit and looking young are not just to look good and gain fans on social media. She runs a healthy food catering business and she is the company’s best advertisement.

That’s Puspa and her grandson. It’s people like Puspa Dewi that make the news and get millions of followers on social media. The trend that they set is a healthy one as long as it doesn’t make others set unrealistic goals for themselves. It should be noted that Madam Puspa’s makeup skills have improved tremendously over the years. All stars have their little secrets.

From peasant to pageant. After being crowned Miss Vietnam 2020, Do Thi Ha’s humble hometown suddenly received the attention of the online community. Millions searched for images of the small village.

Do Thi Ha beat 34 other finalists to take the crown of Miss Viet Nam 2020 in the grand finale of the pageant held in the southern province of Ba Ria-Vung Tau on 20 Nov 2020.

Ha, 20, from the northern central province of Thanh Hoa is currently a student at the Law Faculty of the National University of Economics in Hanoi.

Her father is a farmer and he revealed that the new Miss Vietnam was an obedient girl from a young age and did well in school. However, it was the image of Do Thi Ha covered with mud and soil in farming clothes that intrigued netizens. The beauty queen’s father said that he did not have great expectations : “We have humble origins. I don’t care how well my child must does or how high she can climb as long as she is morally upright. I just hope girls can be like that”. 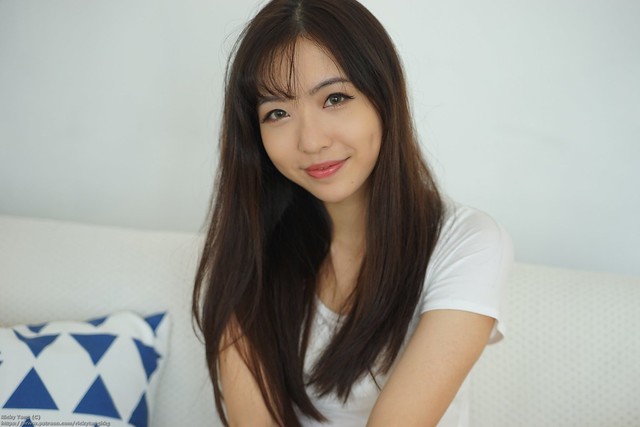 JB fun with the team! #advanteconsulting

So simple and unpretentious. Respect.

Nothing to see here, move along. What a beautiful sky.

There's just something about the sea

Simple birthday celebration at home. She got her priorities right; family and not fans.

Simply thankful for all the ones I share my life with. Thank you not just for making the day special but life special.

Natalie Siow Yu Zhen, 24, was sentenced to five months’ jail on Friday, Oct. 9. She is the sole woman linked to the Orchard Towers murder in July 2019. Siow pleaded guilty to one count of assault, among other offences. Her initial murder charge was later reduced to assault. We may look forward to more selfies on social media from Natalie Siow next year. With a criminal record, she may have difficulty finding a job. But no matter how you look at it, she is already a potential influencer.

We don’t know the intricate details of her offence, so we are not in the position to judge whether the punishment is too light. Injustice may come in another form – when she boasts of having more followers than me.